Part of my 52 People Who Matter to Me series

I contemplated naming this one “The Man I Look More and More Like Everyday”, but I’m not so sure that gray hair and receding hairlines should be the subtitle of my post. 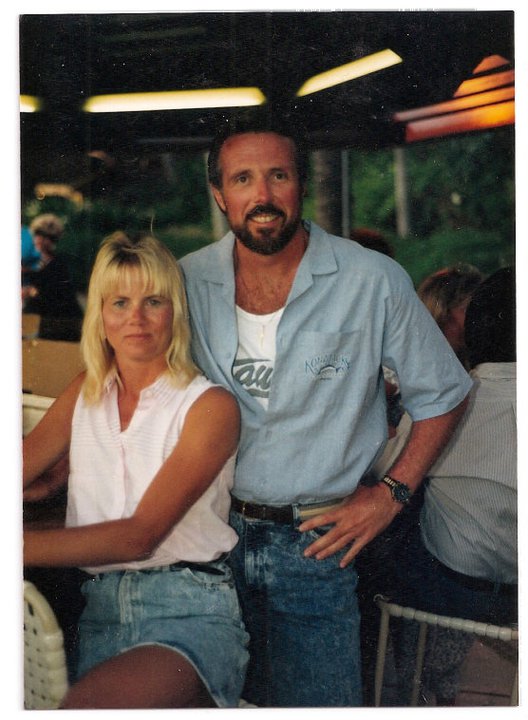 They say we wind up emulating our parents as we grow.  For me, it’s eerily true.  I have wound up working in the same field, playing many of the same sports, sounding like and joking like my father.  I find no shame in that.  My father and I have a great relationship.  For the most part, it’s always been that way.  I don’t recall much rebellious angst against my father growing up (neither parent for that matter), and he has always been available whenever I needed advice or counsel.

There were many years that my father spent his time coaching my football teams.  Most vividly I recall a season where we did not win a single game.  This was 6th grade-ish.  We played many teams closely, taking the eventual champions to the wire, but always came up on the short end of the scoreboard.  Following the season, he had custom jerseys printed up for all of the players that simply said “PRIDE”.  He wanted all of us to know that we had done something we could be proud of.  Not a “Oh Johnny, I’m so glad you were on the field, here’s your blue ribbon” something to be proud of, but an actual “You fought every battle hard and strong, and you damn sure bled on that field” kind of proud.  That’s always been his motto: give it your all. 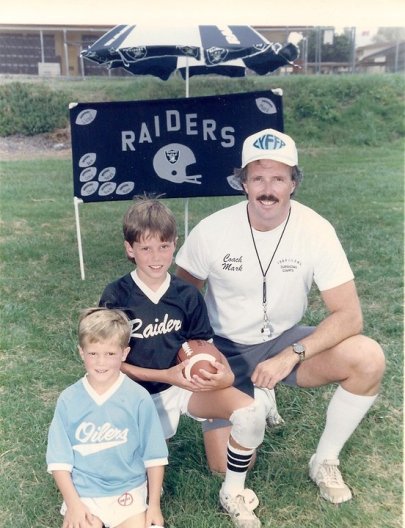 As I mentioned before, I currently work in the same field as my father.  More to the point, my current business territory overlaps a territory he worked 25-30 years ago.  He’s a legend in the industry, and remembered by many of my current customers.  I frequently get questions on his health (“good”), whereabouts (“Up North”) and retirement status (“never”).  He is fondly remembered as one of the nicest, most genuine, and hard working salesmen they’ve ever met.  One of the lines I hear most often from people who’ve worked with him is that he’s forgotten more about our line of work than most men will ever learn.  Talk about pressure to live up to!

The thing is, he continues to build his legacy.  He’s facing the big 6-0 this year, and shows no desire to retire.  He recently faced a stretch of nearly two years where he was out on his own doing consulting and short-term contract work.  The man could have filed for benefits, but instead chose to continue doing what he loved, paying for his own travel and lodging in order to stay current and relevant.  Furthermore, on the days and weekends when he was home, he chose to work the 80 acre plot of land they own: felling trees, clearing brush, planting trees.  He’s one of the hardest working men I’ve ever known.  The man has no off switch. 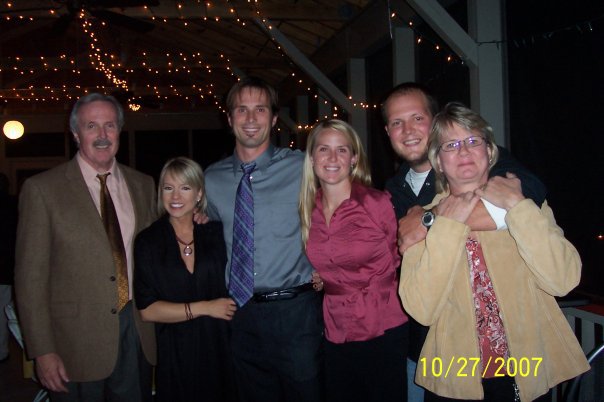 In the end, I can say that I am proud to remind people of my father, even when it’s said about my cheesy jokes.  There are few men I would wish to emulate in some fashion in my life, but Dad is certainly one of them.